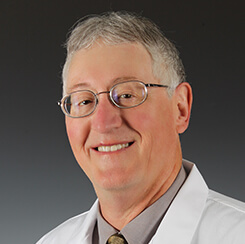 Crow, R. J. and Wilkinson, H. A.: Use of intrathecal phenol for the treatment of spasticity; long term follow up of twenty-five patients.  In review.